One of these things…

The Time Has Come…

This travesty must end. Please sign the petition here.

“The division between your three campaigns [Cruz/Rubio/Carson] is a primary reason Trump is poised to win the Republican nomination. Immediate unification is the only way to avoid this travesty and save America.

“Therefore, we the people respectfully call upon you three principled men and Patriots to immediately set aside pride, personal ambition, and any past hurt feelings. We call upon you to unite immediately to avoid the imminent destruction of the United States…”

It’s almost too late. But not quite.

After Iowa, Thinking About Trump

No, I’m still not a fan of Mr. Trump. But here’s some food for thought from the inestimable Bill Whittle on the man who wants to Make America Great Again. It’s well worth the time, and you may find yourself thinking a bit more highly of him… or you may not.

As for me, Cruz is my guy, always has been. But should the unthinkable happen, I’m a bit more comfortable considering a Trump presidency after seeing this video. At any rate, it’s a far preferable choice than a White House with a Clinton/Sanders/Biden occupant.

The Revenge of the Football

You know, I’m not a yuge Rubio fan (He’s #3 of my top three choices), but I give the man credit, he surely knows how to respond to press criticism!

You have to love a candidate with a sense of humor.

Here’s A Question for You

As it is seeming more and more possible that Donald Trump may become the Republican candidate for President (and you have no idea how much it pains me to type that), I’m starting to look to a future Trump presidency, and one question looms very large: What kind of Supreme Court judges would he appoint?

Maybe we should find out before it’s too late.

A Guy Writes a Letter to the Editor

…of the Boston Globe. It might be going viral, so here’s my little bit to help it along.

To the man I sat next to on my way in to Boston:
When I boarded the commuter rail, you were already in the midst of a spirited phone conversation and didn’t seem to care about how loud you were talking. You were talking with someone about the Paris train attack and the growing epidemic of gun violence in America.

Read it all and share it. Please. Also, read the comments, both good and bad. This is what society looks like today, folks.

Full disclosure: this gentleman is a member of a gun forum of which I am also a member. He put the text of his letter up on that forum the day before it was published in the Globe. The amazing thing to me is that the Globe published his letter nearly verbatim, with little to no editing. 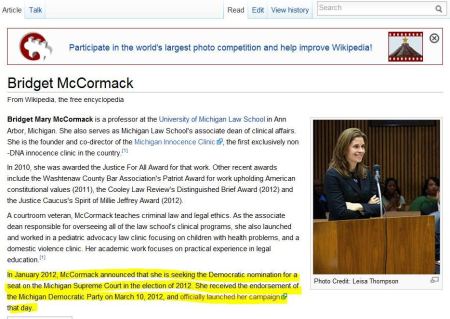 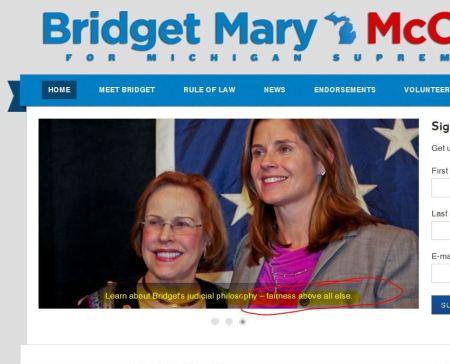 Grand Rants
Create a free website or blog at WordPress.com.